Can you help us with our transformation into small-scale district teams?

A medium-sized homecare organization had already spent a year and a half on the transformation into working with small-scale district teams, which they called ‘self-organizing teams’. The teams had become smaller, had more responsibility, and the immediate superiors had a closer connection to the shop floor as assisting team leaders. Nevertheless, the organization was not performing much better. Worse still, employees were extremely unhappy with the organization. That’s where we came in.

Yes, we can help with your transformation

We started by spending two weeks examining what was holding back the targeted change. The main conclusions were that while the organization had indeed decided to delegate responsibility to the teams, the processes and segregation of duties were still the same as in the old situation. Planning, for example, was still centralized. While the teams were asked to be responsible for their own actions, they were not given the tools to take that responsibility. That led to great dissatisfaction among team members, and the management, which failed to see any improvement.

District teams that are given and take more responsibility

The management was keen for the district teams to take more responsibility. Easier said than done. So, we defined a variety of sub-objectives. First of all, the processes needed to be optimized – from the primary process to the planning process and other auxiliary processes. Besides that, customer and employee satisfaction required a boost. And there needed to be an increase in productivity and efficiency.

Tasks divided by the employees

We started by putting together two groups where a number of nurses, head office employees, planners, and assisting team leaders met weekly in work sessions. In six weeks’ time, we as a group developed a model for district-based working. This included a new process where tasks, responsibilities, and authorizations are clearly assigned to functions within the process. In this respect, the participants chose to make the teams responsible for all parts of the process relating to the provision of actual homecare and its coordination. This meant, for instance, that the teams themselves would be responsible for planning their care services. It also meant that appointments with customers would no longer be made by the main office but by the team, and that the teams themselves would be responsible for answering customers’ questions about care services as much as possible, instead of the main office doing that. All other processes, such as HRM, invoicing, and marketing, were placed outside the teams.

Development of the tools for self-organization

More responsibility also meant the duty to take that responsibility. So, we worked with the employees on focusing more on results within the team. And to boost its performance, the team itself also needed to understand how it was doing. So we developed a team monitor which provides the teams with the necessary management information on a weekly basis. Performance is visible at team and employee level. This enables a team to see where objectives are being achieved and where adjustments need to be made.

The final part of the work sessions involved training the team leaders in ‘leadership’. Team members needed to show more initiative towards their colleagues and customers alike. The management needed to support the teams and help them to meet the preconditions. This also involved establishing clear frameworks and managing expectations at all echelons of the organization. During the change process, the role of the managers shifted from steering to monitoring. We helped the regional leaders and assisting team leaders in taking on this new role.

Help on the job

The most intensive period of the project was when the changes were implemented in all teams. The biggest change for the teams was that they had to take their own responsibility for planning and staff rotas. We worked with them side-by-side to show the way. This was a critical point for the teams, because some employees had to change their working times to meet the needs of customers. The team itself had to divide the advantages and disadvantages of the staff rotas as fairly as possible – which meant constructive teamwork. Just like in every change process, some people had a hard time breaking old habits and owning the new processes. We were there for the team leaders the whole way to give employees further support during this change project.

The teams achieved all the goals that we had set. The processes run more smoothly, and employees themselves have greater responsibility – such as for tailoring services to customers’ individual needs. There is more and more of a culture where employees hold each other accountable for their actions and behaviour.

Customers say that they see more regular care providers than in the past. Intake is under 24 hours, so customers know almost immediately what they can expect in respect of services and structural planning. Net productivity in the starting region has increased from 75% to 81%, while the teams themselves are responsible for more tasks. This means more than a €350,000 increase in productivity. The greater focus on results in the teams has also cut the travelling time on the routes from 14% to 9%. Finally, costs in the planning department and head office have been structurally lowered. 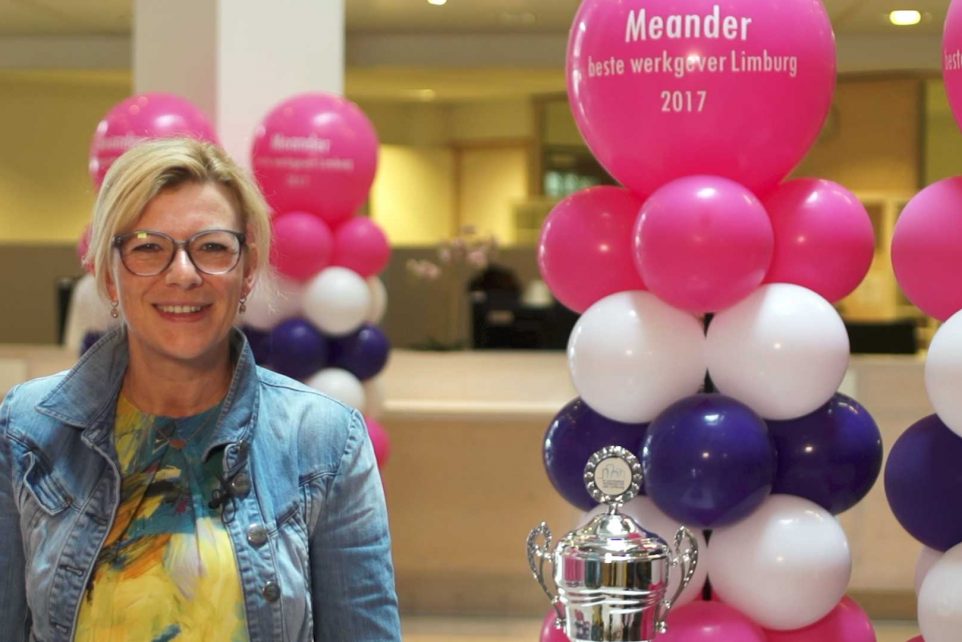 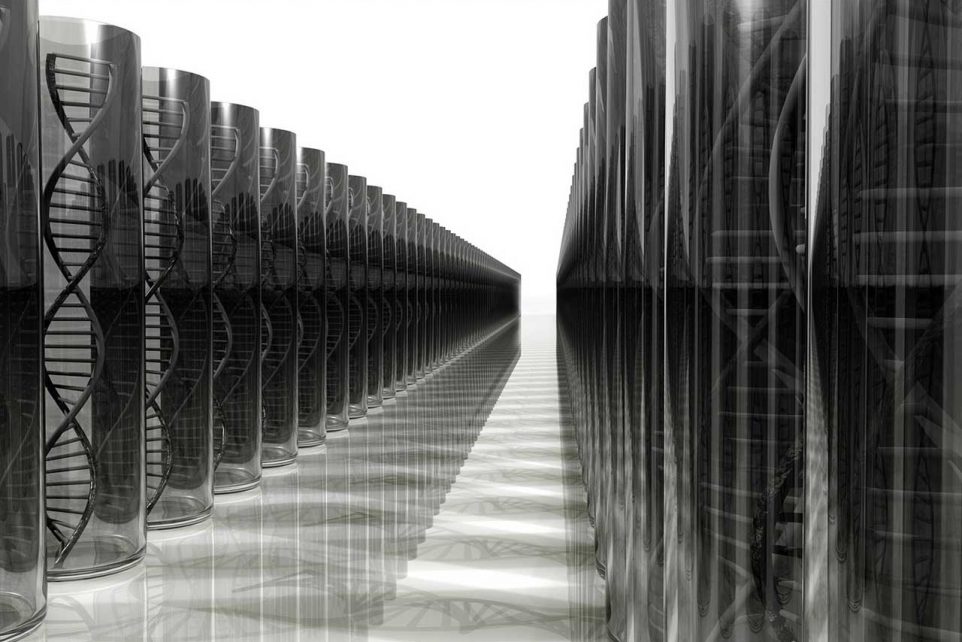 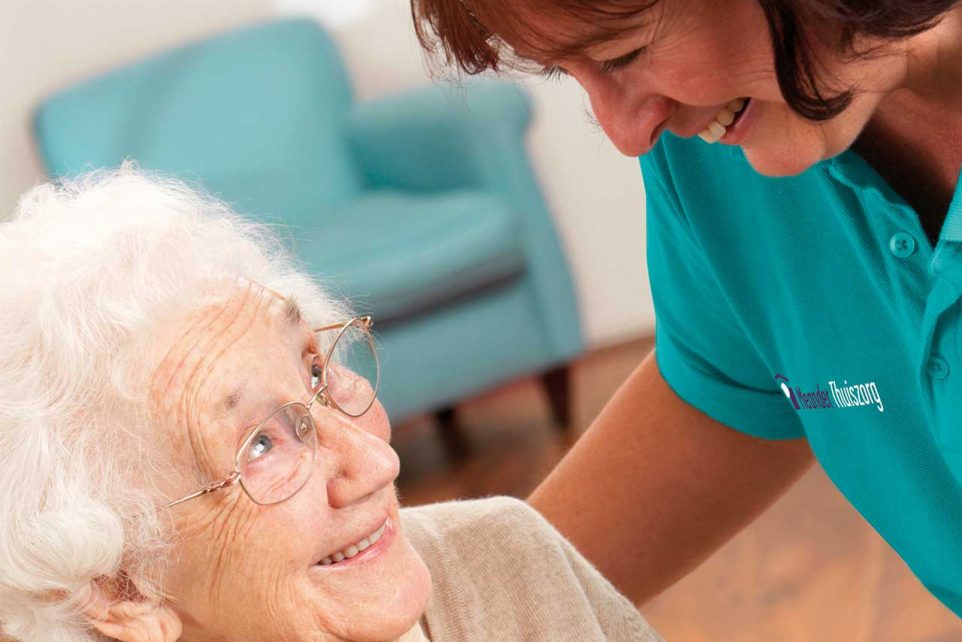