Housing associations Improved processes and a saving of €1.7 million

Can you help us to develop and implement more efficient processes?

A housing association in the built-up area of Western Holland with more than 20,000 rental units has a broad view of the future. It spans the entire organization and way of working, from dealing with tenants to working with suppliers, and from management and steering to the ‘new way of working’ and processes optimization. The association asked us to take charge of the development and implementation of more efficient processes for Rental, Social Management, and Maintenance.

Because of a lack of operational indicators, there was only limited information on the reasons for the low scores.

Together with the association, we started by taking stock of the primary processes and putting the secondary processes through an organizational scan. The outcome showed that the processes had huge room for improvement. The association had a unit turnover vacancy rate of more than 20 days, employees did not feel responsible for results, and there was not enough focus on customer needs. A lot of time was wasted on unnecessary meetings. And because of the lack of capacity planning, there was enormous overcapacity in certain areas. Because of a lack of operational indicators, there was only limited information on the reasons for the low scores.

Together with the client organization, we put together seventeen improvement teams.

Together with the client organization, we put together seventeen improvement teams. They were made up of employees from the organization led by a consultant from P5COM or a member of a task force. The latter are employees of the housing association who are part of the P5COM team during the entire project and who are instructed in change methodologies in that capacity.

Teams developed their own ideal process …

The improvement teams scrutinized different processes for a period of ten weeks and worked together to find practical solutions to make them run more smoothly. Because the improvements came from the people themselves, they worked well in daily practice and enjoyed a great deal of support for implementation. The teams developed ideas that had been lying around for some time and came up with completely new concepts. For example, the Rental and Turnover team thought up a new process with a minimal turnaround time for finding a new tenant. A work flow system was also developed where every step of the rental process can be tracked so that employees know exactly what they must do to meet that deadline and where the potential problems lie.

Another team took on the task of chain integration. After an extensive tendering process, two contractors were selected to perform all the repair work and take charge of most of the process. To this end, a completely new process was developed with the chain partners for far-reaching collaboration on the basis of mutual trust and understanding. That led to an approach for routine maintenance with measurable, lower cost of failure and shorter turnaround time.

One of the teams was responsible for developing a new operations management system. The first step was to translate the organization’s objectives step by step into objectives for each process. That was followed by defining time scales for each process and each department. To ensure that those times and objectives were met, reports and meeting structures were designed so that the departments could track the progress of every process. These reports also showed punctually who had to perform which steps in order to achieve the objectives. And so that each employee could see for themselves what had been accomplished that day.

After the development stage, we spent three to four weeks testing the new processes in real life. The IT solution, for example, was optimized during this stage as it turned out that it did not actually show all tenants who were behind on their rent. Ideas were tweaked, ways of working experimented with, work forms brought up to date, and travelling times optimized. A secure test environment was used to see whether the new process would also work in areas where the number of staff would be reduced. Once it passed the test, it was time to move on to implementation.

… and put it into practice

Implementation began with an extensive information round with instructions on the new ways of working. That information was provided by improvement teams. Key players in the processes were mentored in the use of the meeting structures and working according to the new system. All employees involved also received individual guidance from the consultants of P5COM or members of the task force.

Customer satisfaction did not suffer under the results

Clear processes developed and a saving of 1.7 million achieved

A couple of months after we left, the managers and staff indicated that they had already forgotten the old systems and were happily working away using the new method. Of the huge number of improvements large and small that the seventeen improvement teams made to the different processes, the following are the most important: 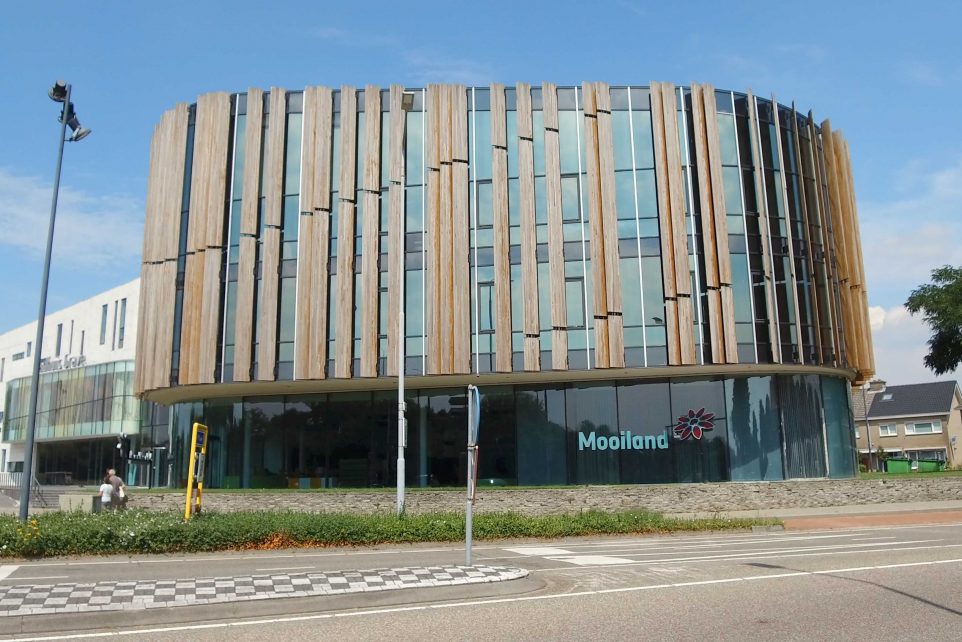 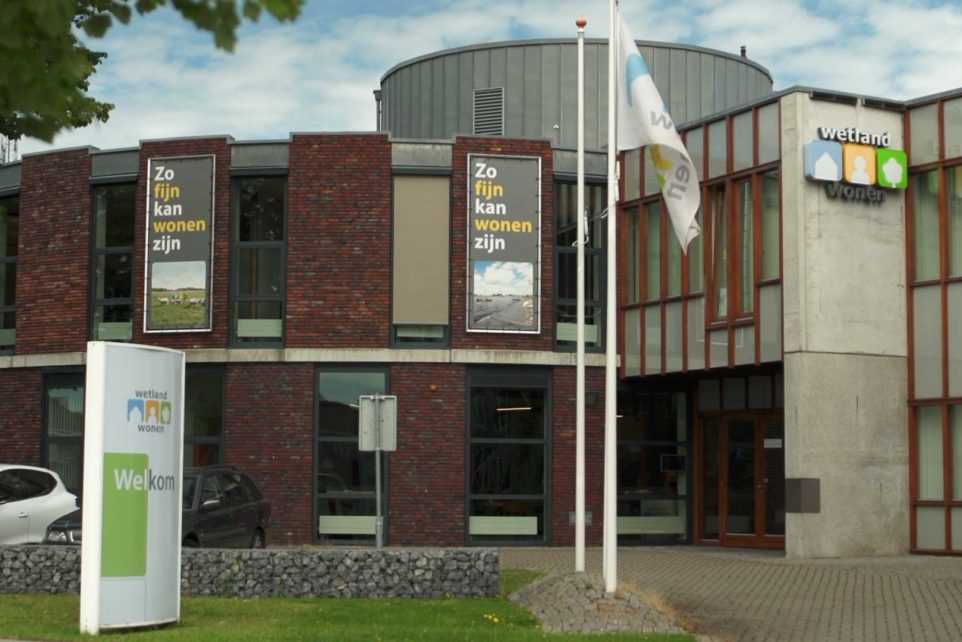 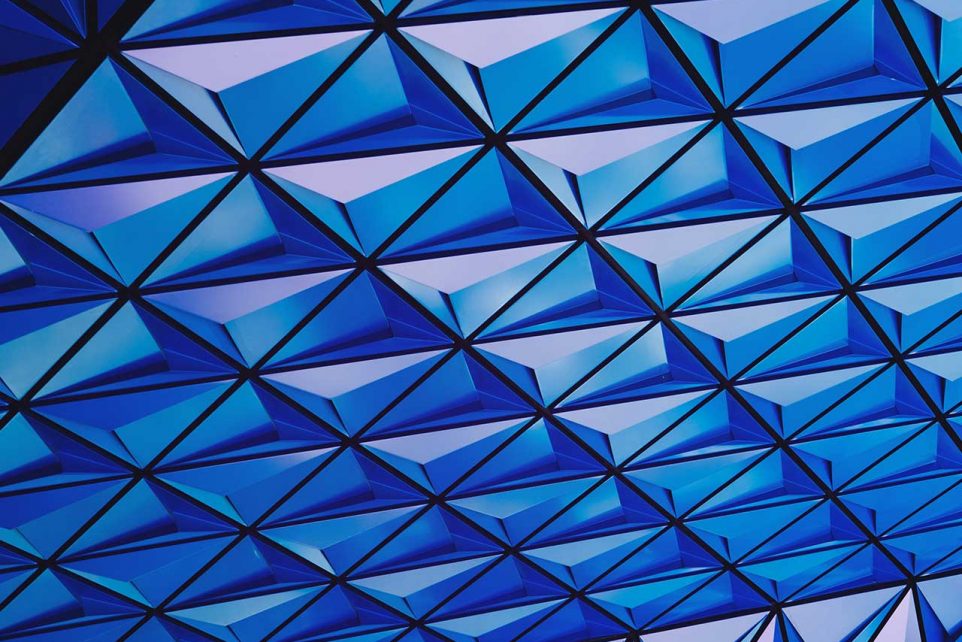 Nederweert – the strength of a small housing association