More reliable processes at a bank

Can you help to improve our reliability of supply?

A division of a Dutch retail lender had launched a new product on the market. But their worst fears soon came true: they had a reliability of supply rate of 0 per cent. When the implementation of an ERP system proved not to be the answer, P5COM was asked to help the management improve the processes.

But their worst fears soon came true: they had a reliability of supply rate of 0 per cent

Lack of management and information

A brief analysis (one week) of the organization and its processes revealed that the organization was riddled with roadblocks to its reliability of supply. For instance, the processes were fuzzy, which meant that errors were not discovered on time and could not be corrected within the turnaround time. Nor was there any cross-departmental management of the total turnaround time for a loan application. As a result, a delay in one department carried over into the next. In addition, simple applications were the first to be handled by staff, with the more complex ones being left by the roadside. Finally, the management was more occupied with minor issues than with structural problem-solving.

One objective was to boost the reliability of supply of two main products to 90 per cent within two months.

We joined forces with the bank’s management to define a number of specific objectives, such as boosting the reliability of supply of the two main products to 90 per cent within two months. In addition, the managers needed to start seeing the processes as their primary objective, which meant developing the necessary tools to that end. Finally, the management needed to develop their skills with a view to managing with more focus in the future while pursuing continuous process improvement on their own two feet.

We got together with employees and their immediate superiors to define the existing processes and decide which department should perform which process step and how much processing and turnaround time was needed to do that properly. This soon revealed that the standard process turnaround time could be cut by five working days.

The project team subsequently established pragmatic, daily operations management. This clarified for every step of the process the role of each department and how staff and the management could set the priority of each loan application. At the start of every day of work, staff and their immediate supervisors spent ten minutes discussing the results of the previous day. This was used as the basis for discussing and dividing the main issues and the work for the coming day. This meeting structure revealed specific roadblocks every day, which were fairly easy to prevent or resolve. The project team guided the managers through the process of discussing these issues effectively and helped to find quick and structural solutions to problems.

Introduction of a daily cross-departmental meeting

Every day, the immediate superiors briefly discussed the results with the relevant manager of the bank division and together set the priorities for removing those roadblocks which could not be resolved at departmental level. This communications structure was also led by members of the project team.

In the first three months of the project, the managers took part in a weekly workshop to hone their leadership skills. The workshops were based on actual situations on the shop floor from the previous week. As the project progressed and the results became clear, the project team placed less emphasis on actively guiding the managers, who increasingly put what they had learnt into practice on their own.

The reliability of supply increased to 91 per cent. And during an audit, three months after the project was finished, this was structurally higher than 95 per cent.

The standard turnaround time for the two main processes was reduced by five days after this project. The reliability of supply increased to 91 per cent. And during an audit, three months after the project was finished, this was structurally higher than 95 per cent. And even though it was not a project objective, efficiency in the department rose by 20 per cent, thanks to improved process management. 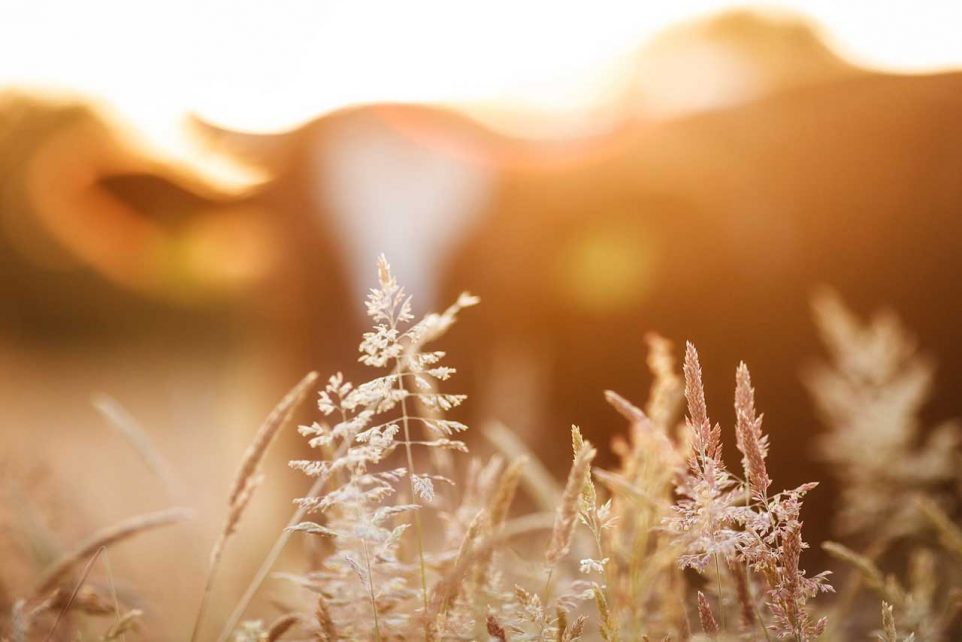 Clear and lasting advice and a 15% saving 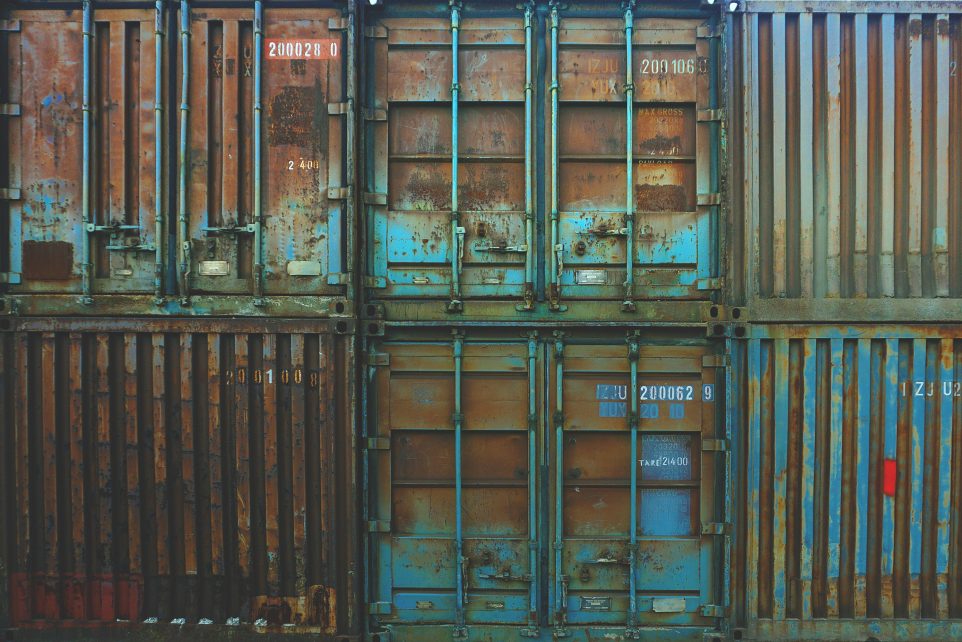